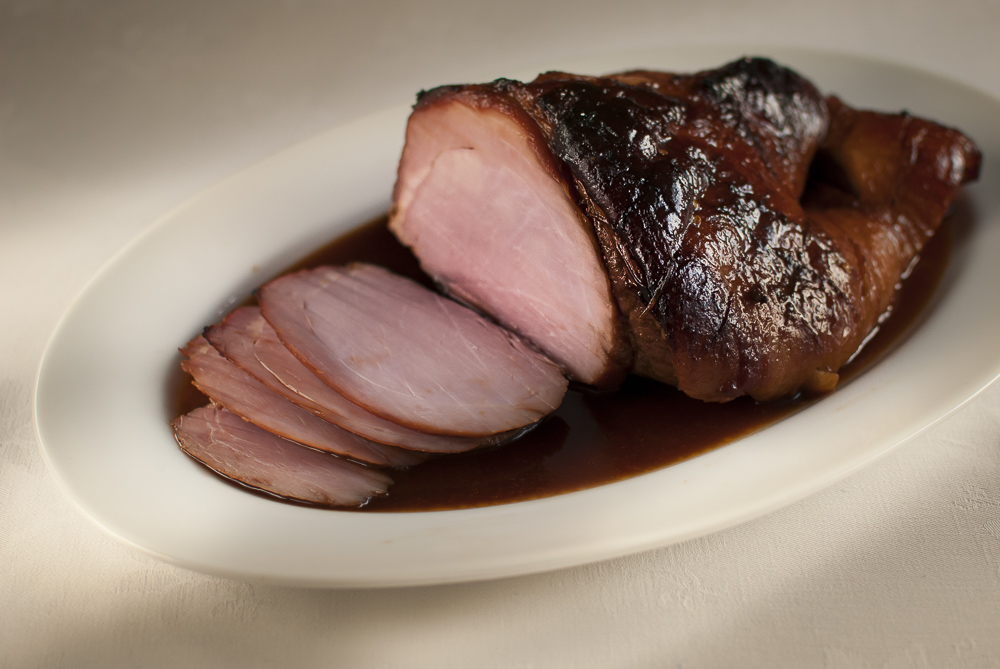 The curious case of the white peppercorn

When walking through Oriental grocery stores in London’s Chinatown, the senses may be roused by the potent smells emanating from each of the food areas. The overriding scent is fresh and verdant, a lively smell created by the rows and towers of stacked crates of fresh produce. This becomes sweet and exotic around the ripening mangos or durians, or sour and pungent near the packaged bamboo shoots, but venture to the the dry commodities and spices there will be the distinctive smell of white pepper. It’s strong, pervasive and unforgettable.

It’s unusual for pepper to have a strong scent as the volatile oils which create the pepper’s aroma are locked within the dried berry and only released when grated or cracked – hence the pepper mill coming round at the table just before tucking in. ‘Cracked pepper, sir?’

There is definitely something of the fermentation barrel about the smell of white peppercorns, very earthy, musty and musky, perhaps even ‘intimate’. There is the perfume of pepper of course, but also something very old – and maybe even off. White pepper is rather like a fine cheese – we might wince from the odorous fumes, cringe from the whiff of chemicals, or recoil from something that has been left to breed bacteria and naturally deteriorate. But just as when the cheese is eaten, once the pepper is used in a sauce, all these smells make perfect sense and form part of a complex, but enjoyable food experience.

The white peppercorn flavours can be altered by purifying the fermentation process, but even with the purest of white pepper, I still get the same earthy tastes and smell. I know this, because one of my favorite chefs is Simon Hopkinson, who is a white pepper aficionado and recommends its use on just about everything (especially any edible white emulsion that might be spoiled by black specs). In following by example, I long ago realised that white and black pepper are not interchangeable flavours – the white still retains its characteristic scent and is not in any way a milder form of black pepper. Ground white pepper tastes of dried herbs, wood and smoky tea, there is citrus and perhaps a dash of fennel. Ground black pepper has more pronounced woody, fruity and citrus notes – these are mainly contained in the outer coating or ‘drupes’ which have dried onto the black peppercorn, but are removed on the white.

Pepper is one of the world’s most traded spices. It is native to South Asia and Southeast Asia, so naturally, China has been a big trader since ancient times. White pepper is commonly used in Chinese cooking and is an essential flavour in many Oriental sauces and stocks. It’s become my secret ingredient of late, the missing link in my duck sauce and a key component of my five spice glazed gammon.

However, a word of warning – you can have too much of a good thing. A little white pepper goes a long way – always use sparingly.

The large cured gammon hams that are so traditional in Britain, do not feature in Chinese cuisine. The Chinese do have hams, but they are more highly cured and similar to Parma ham. So, if the Chinese don’t eat gammon, why is it that we go crazy for every imaginable Oriental-spiced, Asian, honey-glazed-five-spice-sticky coating for our gammons? Surely, such radical and extreme fusions  would be frowned upon by traditional British gammon cooks. But not at all – we pair gammon with pineapple, we put gammon on pizza, we glaze it with Canadian Maple syrup and French Dijon mustard, so why not add Asian spices? It makes perfect sense, ham has a delicate sweet and salty taste which benefits from fruity, sweet and spicy flavours – especially Oriental spices. It also has a good layer of fat, perfect for browning and flavouring with sweet glazes.

NB: my ingredient list can be simplified by using a tablespoon of five-spice powder, instead of the Sichuan peppercorns, star anise, cinnamon, cloves and fennel seeds.

2. Simmer the glaze. Put all the glaze ingredients in a pan and simmer for 15 minutes.

3. Bake the gammon. Follow instructions on your gammon, which may include pre-soaking or boiling. Remove the hard outer skin of the rind leaving as much fat as possible and then score the remaining layer of fat with a criss-cross pattern. Put the rind in a roasting pan and put the gammon on top of this. Pour the glaze and all the ingredients around the joint. Cover the pan with foil and secure. Bake the gammon basting every 20 minutes with the glaze. During the last half hour, remove the foil and baste often until browned.  The instructions on the label of my ham said bake for 30mins per 500g plus 30 minutes. I also used a thermometer and cooked the gammon until it reached an internal temperature of 74C.  Remove the gammon when cooked, and let it rest covered for 30 minutes.

4. Serve the gammon. This sauce works well with roasted, boiled or fried potatoes. Or it can be served with rice and Oriental vegetables.