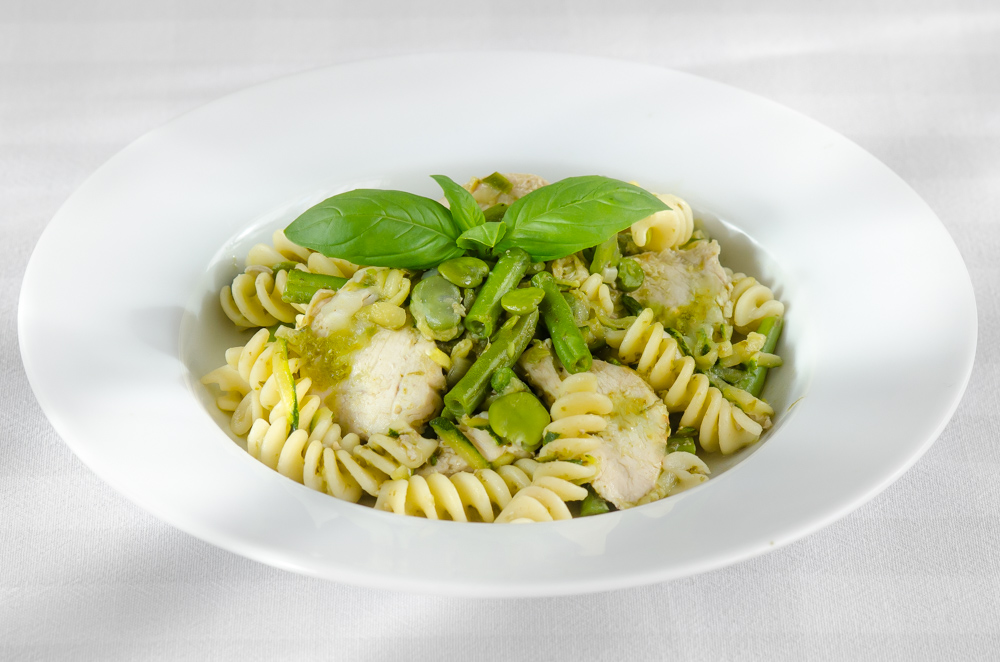 Broad beans – is life too short to peel the beans?

I’m struggling to answer the question. In many way yes! Peeling beans appears a pointless task – unless you are a paid cook. It comes under the same category as passing potato puree through a sieve three times , or reducing a gallon of stock to a thick syrup, or even de-boning a mackerel fillet. But aspiring home cooks are conflicted in such matters. There is a cheffy obsession which is often difficult to ignore, it’s why certain procedures might suddenly seem like a good idea; such as artichokes three ways, or salting our own cod or smoking a duck breast. But these are processes that are at least justified by learning new culinary skills.

Peeling the skin off cooked broad beans however, seems to have no other virtue than to enhance the look of the dish, or worse, a demeaning and arduous task painstakingly executed to flatter unappreciative diners.  But just as peeling and preparing artichokes can be seen as a labour of love – cutting and wrestling a stubborn spiky thistle to reveal a beautifully trimmed jewel-like vegetable giving pleasure to both cook and diner alike, so peeling broad beans should be seen as an opportunity to personally marvel at nature’s gifts and as a reflective act of love for your family and fellow diners. Because when a broad bean is served without its outer casing it enters a elevated gastronomic realm: it becomes seductively smooth and attractive rather than stubby and gnarled, lusciously bright green instead of dull green-grey and sweet and tender instead of bitter and tough. So no, life is not too short – peel the broad beans – it’s worth it.

This is a very good pesto. The speedy preparation comes from the quick cheat a jar of pesto and the ready cooked roast chicken breast. The trick to the taste is the softening of the harsh pesto with grated courgette and chicken stock. I’ve used broad beans and green beans in this pesto. The broad beans are a bit of a luxury, but any green vegetable to hand, such as peas and broccoli would be very good.

Tips: Serve with a fresh green salad – briny pitted green olives make a rather excessive but welcome addition as would artichoke hearts…

If you like this chicken and pesto pasta recipe, give these a go: Marisa’s Pasta, Leftover Sausage and Pasta Casserole, Vingnole Pasta or Really Easy Creamy Tomato and Basil Tortiglioni.