‘… With so much hearty sauce you’ll need a good chunk of bread to dip in there and finish it all up.’ 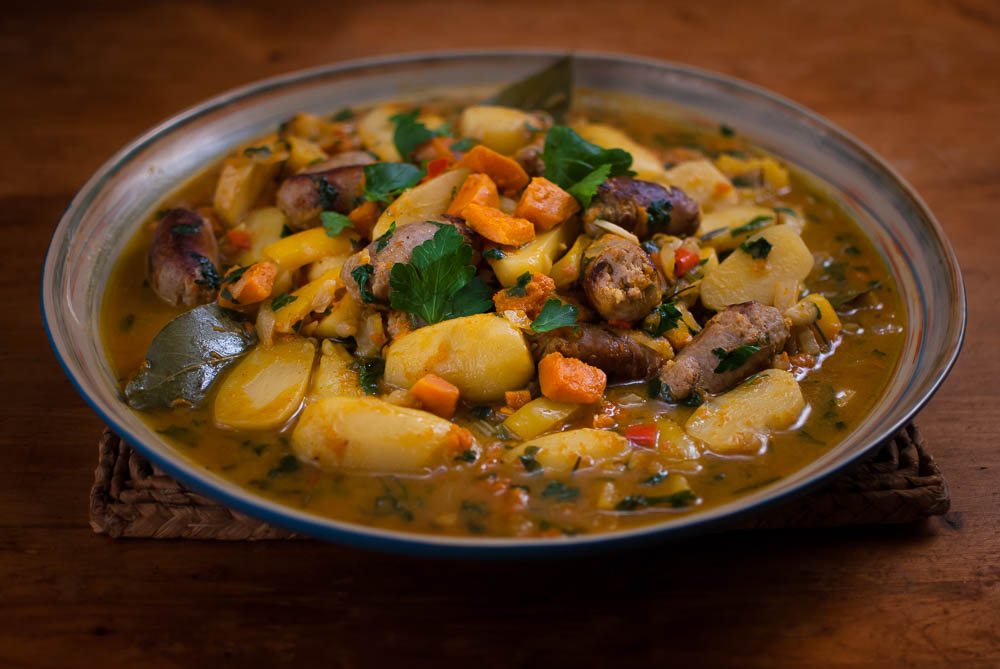 My winter squashes have kept remarkably well. I put them in a wide bowl and stored them in the dining room. Their colourful arrangement took on the appearance of a still-life painting and featured in many attractive table scenes. But squash is not decoration; it’s food and should be eaten.

My squashes are definitely due for consumption… The small onion-shaped ‘sunspot’ squash was a bit mouldy. Mrs WDC placed it beside my kitchen workspace. This statement could mean only one thing: I had one day to use it before it would go on the compost heap. Okay, a small part had indeed begun its own composting process, but I was not unduly worried by this biological activity. According to James Wong, in his RHS book, Grow For Flavour my squashes have been biologically active for months.

James describes how the starches in squash break down during storage (‘curing’, as growers would say) creating squash’s characteristic sweet buttery flavour. Further, the carotene in squash (the chemical that gives squash – along with crops such as peppers, carrots and tomatoes, its orange colour) is also active. The deeper the colour of skin and flesh, the better the flavour. The beneficial curing period ranges from about one month for acorn type squashes and up to six months for butternuts. However, we are advised by James, not to store our squashes longer than necessary as there is a crash in flavour after the ‘peak’ curing time.

Well, my sunspot seemed fine and tasted delicious. Sunspot is a type of Japanese onion squash and has the flavour of sweet potato, chestnut and popcorn. The Japanese blend this into their savoury egg custards. I decided that sausage and chestnuts are a good flavour combination and so cooked my squash in a sausage casserole.

This is more of an assemblage – like ratatouille – than a one-pot stew. I find sausages lose their flavour and potatoes or squash can disintegrate during the stewing process. I therefore cook ingredients separately and then merge their flavours in a single pot at the end of cooking. All the preparation processes can be overlapped and done at the same time. 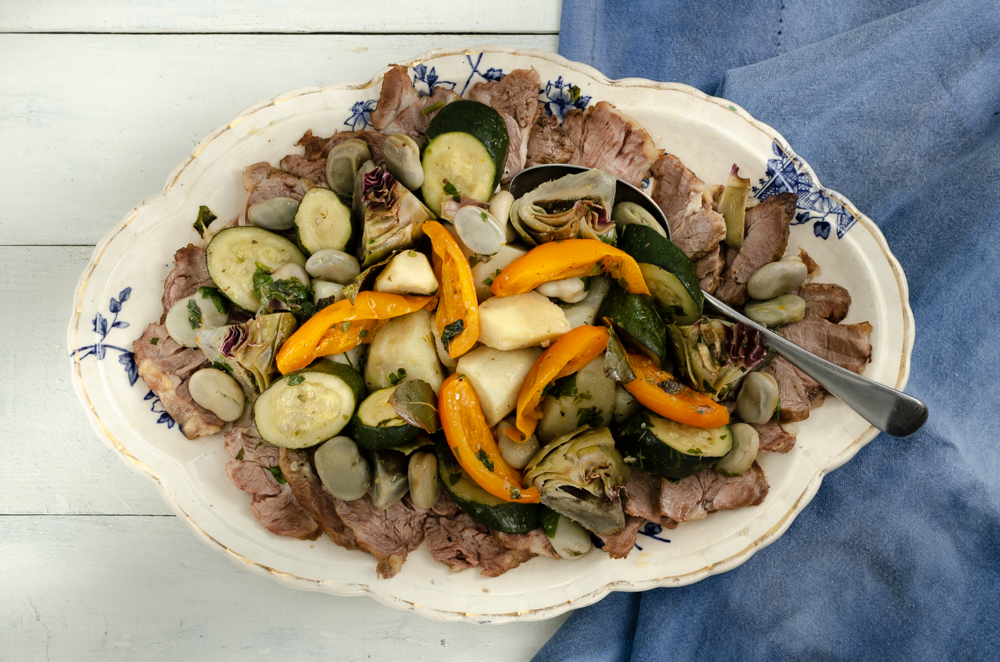