‘What’s not to like on this plate… beautiful orzo with dill and broad bean pilaf, perfectly cooked roast lamb and some warm flatbreads to construct a little wrap. Another Middle Eastern  / Mediterranean inspired dish for the family and kids, or just for a solo dish.’ 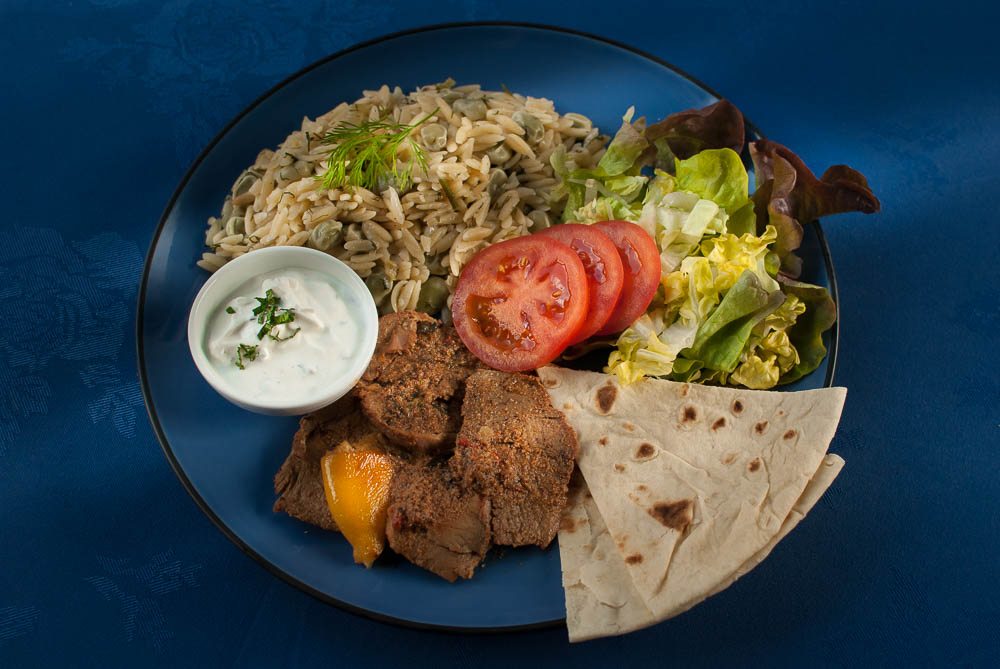 For the roast lamb

For the lamb marinade

Half red or green chilli – to taste

Grated zest of half a lemon

Juice of half a lemon

How to cook orzo and risoni

I’m on mission: I’m trying to find new ways to cook those rice-like pasta shapes – orzo and risoni. According to Barilla, risoni were originally created as a substitute for the lack of rice on Italian tables; they go onto suggest that both can be substituted for rice in cooking. However, when I used risoni in a pilaf which included a thick liquid of tomatoes and soft vegetables it went clumpy, if not mushy. To offset this effect I fried my risoni before adding liquid, as you do with feduela. This worked really well, as can be seen in my pilaf and squash recipe.

In this recipe here, I’m cooking orzo in a lighter pilaf using the classic Middle Eastern/Mediterranean combo of dill and broad beans. Another success! But why was it so successful? Surely a pilaf made with rice would be better? Of course, a rice pilaf is good, but orzo also works; it makes a distinctly different type of dish. Orzo and risoni behave like rice but are lighter and easier to eat. They also make excellent leftovers. I’m definitely sold on the shapes. Next up: risotto and paella…

How to cook lamb neck fillet

My mother made amazing lamb baguettes. She would grill neck fillets until charred but still quite rare in the middle. Then she would slice them thinly on the diagonal. They were tender and had loads of flavour. She also did this with flank and skirt steak.

However, the general view is that neck fillet is a tough and cheaper cut – more suited to slow braising than grilling; like the slow French style braise with butter bean I make which is beautifully tender and delicious. Most butchers agree with this view, though I have seen one butcher’s website recommend both grilling and braising. Meanwhile, I notice that chef Marcus Waring suggests cutting a (middle) neck fillet on the diagonal and then frying each slice before putting into a baguette. Clearly my Mother and Marcus knew a trick or two about lamb neck fillets.

One thing’s for sure: they are no longer cheap. This might be a an outcome of supply and demand or an increased awareness of the flavour in the cut. When I was discussing the fairly pricey neck fillets with my butcher at Bevan’s, it was suggested the price reflected that they could be roasted. With a reassuring smile she told me that was the way her mother always cooked them. Well, mothers know best, so I tried roasting my fillets. They were excellent!

Are these my favourite way to eat king prawns? 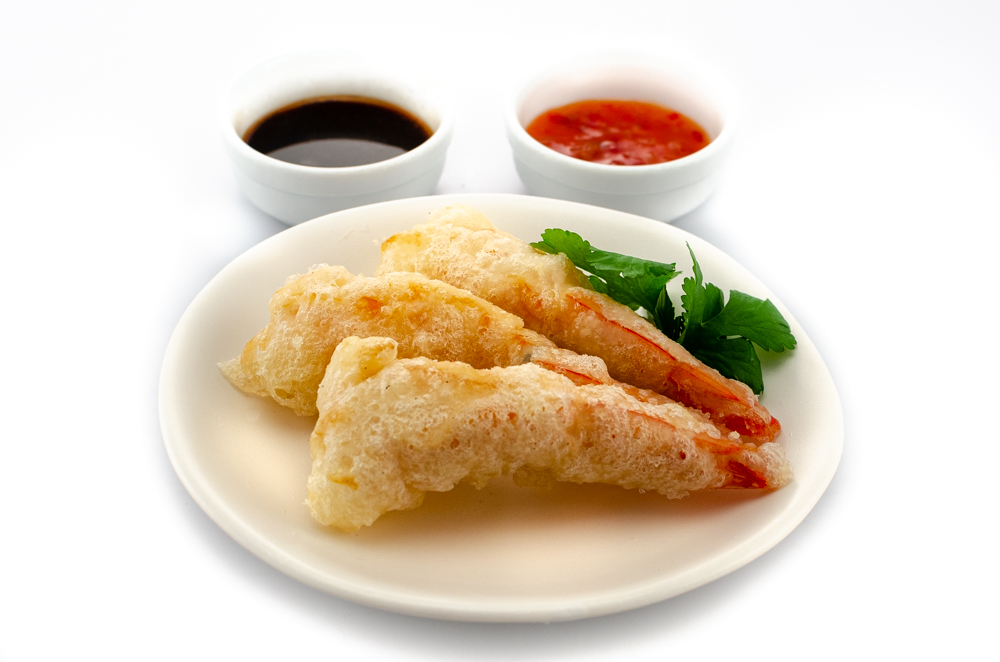