‘Wow! If you haven’t tried globe artichokes before, you’re in for a surprise. One of the best kept secrets of the vegetable world. I remember eating these as kids at home and my aunts with the whole family. All sat round the table with big smiles as we throw our devoured artichoke leaves into the center bowl – followed by the scraping of choke to get to the heart – words cannot explain how delicious they are!’ 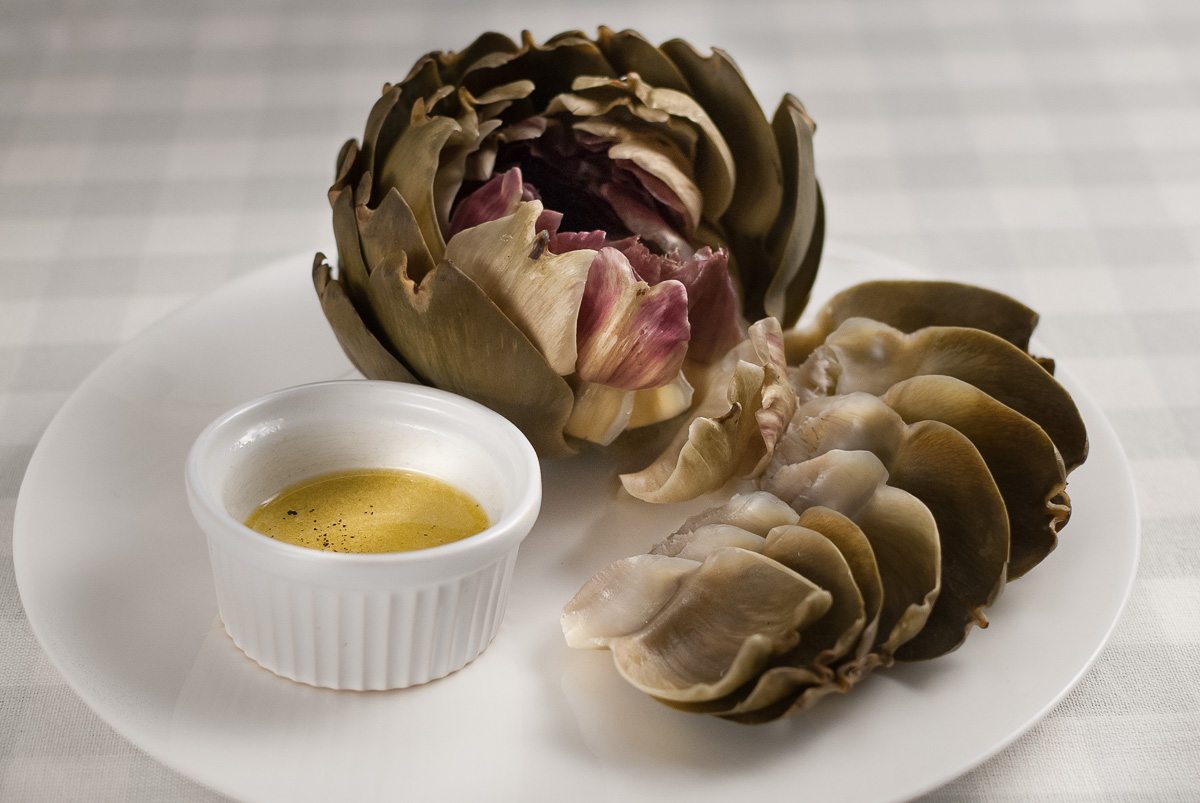 When I was a child, my family lived in Orange County Southern California. The warm and sunny Mediterranean climate and fertile soil has always supported vast acres of arable crops.* There were oranges of course, but in particular I remember fields of beans, corn, watermelons – and especially artichokes. After a day out in the car, our family would often pull-up at one of the many roadside stalls selling produce freshly picked from the fields. If you’ve ever picked your own corn-on-the-cob, still zinging with juicy sweetness, you will know that this quality cannot be replicated from store-bought cobs. The same is true of freshly picked globe artichokes. The giant buds, thick and fleshy burst with their own sweet and earthy flavour. Our parents would fill a couple of bags and head home to prepare a feast of artichokes.

The manner of eating artichokes represents a large part of their appeal. The artichokes are placed on plates with a spoon and a knife and a small dish filled with lemon and melted butter. A pile of napkins and a large empty bowl are placed in the middle of the table. Then, in turn, each individual leaf is scraped clean of its edible flesh. This is achieved by pulling between what can only be described as ‘gnashed’ teeth. The leaf is then discarded by tossing it into the bowl. Eating together as a family was very convivial, despite – or perhaps because of – the less than decorous manner of extracting the vegetable’s goodness.

Our family would regularly eat artichokes. However, due to the scarcity of artichokes, this tradition became disrupted on our move to England. Gradually, globe artichokes could be found in specialist English markets or greengrocers. Whenever I had the good fortune to find them on a stall I would fill a couple of bags and head home to prepare an artichoke feast for my own family (now settled in England).

We’d recreate the same ritual of eating the chokes together around a large empty bowl with piles of napkins and melted butter and lemon (though I have gradually phased out the butter and replaced with vinaigrette). I may not have had the access to same Californian roadside artichoke stalls my parents had, but I have passed on the traditions and pleasure of eating artichokes.

*Now, most of the growing fields have been replaced with tract housing. 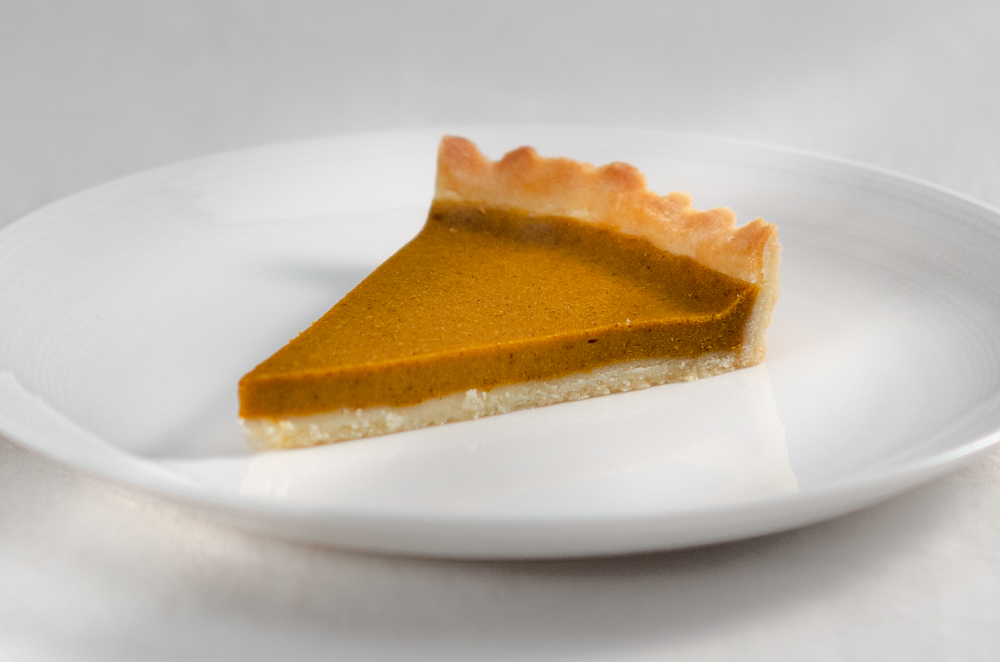