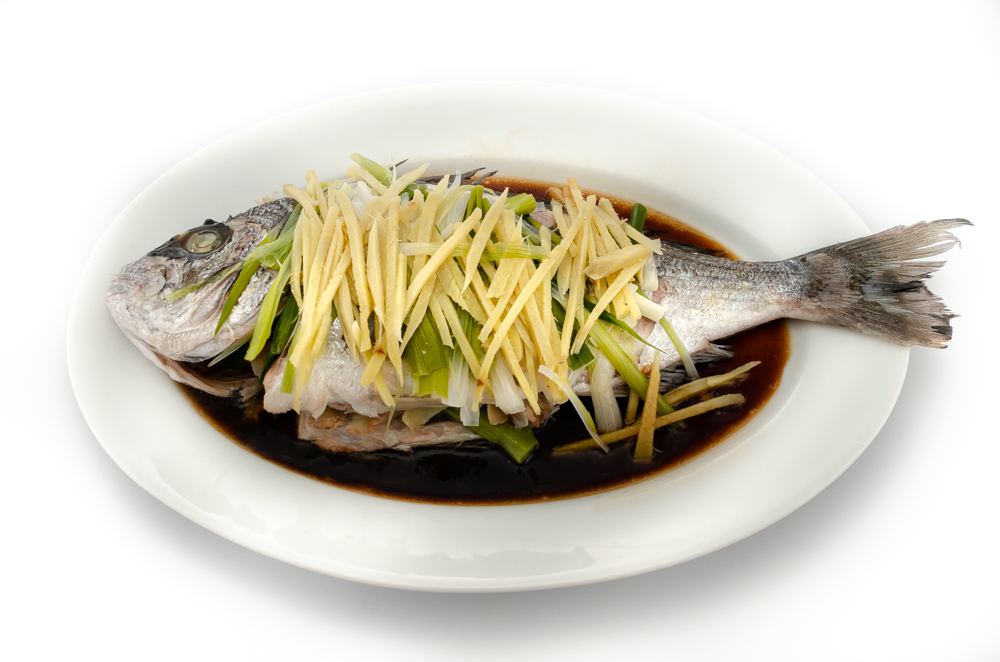 At WDC we always eat fish on a Friday. We call it fish Friday. But here’s the odd thing; it’s only recently that we have called it this – over time, I just got into the routine of buying fish on a Friday. For example, for many years, I would go to our local farm shop, where a fish monger set up a stall on the forecourt outside the shop. He only worked there on a Friday, his fish was fresh and good quality. If you wanted his fish you had to buy it on a Friday.

Fish Friday is based on Christian doctrines that one should fast or abstain from meat on a Friday. But I have no strong beliefs about fish and fasting, nor am I particularly aware that buying fish means not eating meat. At least not in the sense of abstaining from meat or not cooking meat with fish (though, I am often tempted to put bacon or chorizo with seafood).

This is not to say that I do not think Fish Friday is a good tradition or a sensible dietary observance. No, the synchronicity of Fish and a Friday for me is simply because I consider fish special and so I tend to buy it on a Friday, which I also consider special. It’s a natural coincidence – my own, unwitting version of Fish Friday.

When I was working in Fulham, I had a car, and my journeys to and from work were long and tiring. Like most people, I looked forward to Fridays and having time with the family (and a two-day break from the driving commute). So Friday’s were a big deal, and I would stop at shops on the way home, usually I’d buy king prawns, a good loaf of bread and a bottle of nice white wine. I would fry up the prawns with lots of oil, garlic and chilli ensuring there was plenty of banging of pans and frequent bursts of hot sizzling flames. As the children got older, they might stay up in the hope of joining in their parent’s end-of-week seafood soirée.

Even when I commuted to London by train, I would buy fish from London markets on a Friday, especially Borough Market, but also earlier when working in Soho. It was there, where one Friday I did something quite unusual…

My route to the tube station passed a Chinese fish monger in Chinatown. This shop was fully purposed for serving the local Chinese community. Although there were ice-filled counters with fresh fish – most of the fish was whole and many were quite unfamiliar – the thing that made it particularly distinctive to Chinatown was that much of the stock was still alive in huge glass tanks. I often stopped to buy the fish from the ice counters, but I was fascinated by the live fish and always paused to ponder the idea of ordering a fish so fresh. Finally – one Friday evening – I plucked up the courage and ordered a live sea bream. Thankfully, I was spared any squemish memories as the technical process of preparing the fish was discreetly concealed behind other counters. I asked the fishmonger how I should cook my very fresh fish: he said steam it with ginger, spring onion and soy. Which is exactly what I did.

Eating a whole steamed fish is ceremonious in China and full of meanings about a long life and often presented as a final course during a special meal. So the fishmonger’s recipe was not only a good suggestion, but a classic recipe. It appears in many of my cookbooks and there are a few variations on the same theme – but I like the logic from my ancient over-sized picture-book cookbook: China the Beautiful Cookbook, which recommends that only the freshest of fish should be steamed and then only with the merest hint of seasoning and other added ingredients to highlight the freshness and flavour (by which they mean not a lot more than ginger, spring onions and soy).

And so for the recipe here, I have bought a very fresh whole sea bream and though not quite as fresh as the specimen from Chinatown, I have used the same recipe. It was excellent and more than special for a Friday.

1. Wash and pat dry the fish. Cut into the flesh in three parallel cuts, almost to the bone on both sides of the fish. 2. Peel the ginger and trim one of the packs of spring onions. Slice into long slivers. Put some slivers in the cavity and place the rest neatly on the fish.
3. Transfer the fish to a dish and place in a large steamer. A single sea bream is very impressive, but it will also be quite large. If you have a large wok and steamer, use this – or a large pan with lid and a trivet – or construct a steamer using a deep oven pan with a raised rack and then constructing a lid with tin foil or another pan on top joined with foil. Otherwise, trim the tail of the fish to fit or use two smaller breams for easier management.
4. Pour boiling water into the base of the steamer and steam for 15 minutes – or until the fish is cooked through.
5. Make the sauce by combining the ingredients, bring to a simmer and heat for a minute.
6. Transfer the fish to a warm serving plate discarding the cooking liquids. Pour the sauce around the fish. Any extra sauce can be served separately.
7. Serve with simple plain rice and green vegetables in separate bowls. It’s best to keep the fish on its own on the plate so any bones can easily be negotiated.