‘… Serve warm with vanilla ice cream on a winters night in front of the TV watching your favourite series.’ 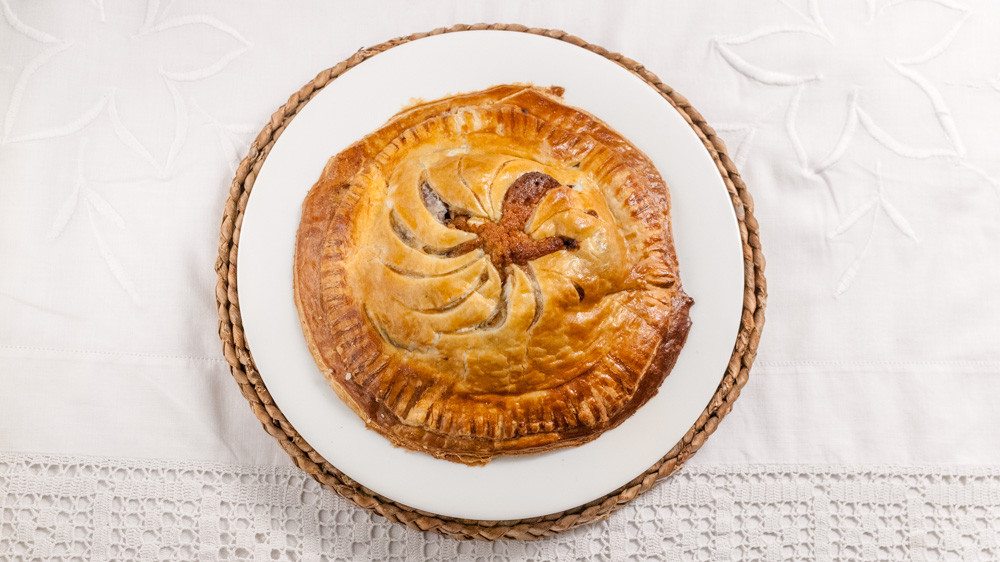 440g can of cherries in syrup

For the cherry sauce

Life is a bowl of cherries…

Now there’s a proposition. It could be a question in a psychology exam: ‘Explain how the proposition supports the concept of “The Good Life”. Discuss making reference to the possible meaning of cherries in Heidegger’s theories on phenomenology, compare and contrast with the existentialists views of Jean-Paul Satre, exploring the role of the ‘pips’ in a sociopolitical context.’

The short answer is that the phrase was used in a popular song and intended to express the notion that just as the cherries are simply ordinary fruit in a bowl, life is what it is and shouldn’t be taken too seriously. However, the phrase is now used to describe the idea that life is pleasant. This new meaning must have evolved to reflect either the scarcity of cherries, or the refusal of the populace to accept that cherries are hum-drum. Certainly, when I’m lucky enough to be eating a bowl of cherries I feel privileged: if life is a bowl of cherries – then life is pleasant indeed.

It is commonly assumed these pastries are called pithiviers after the town in France. They are based on the galette des rois, which is served on the 6 January (Epiphany). Rather like our Christmas pudding, which hides a 6 pence, the French tarte conceals trinkets for children to find, who will then be named king and/or queen for the day. Clearly the galette is too good to keep for a single day of the year, so with the addition of cherries it has been adapted into pithiviers. The scoring and edging is done in the style of the original galette and and represents a crown.