‘It was a big surprise when Dad came out of the kitchen bearing these Mexican flans. For one I had no idea what it would taste like, and two I didn’t know we had pudding! I took a bite and my eyes lit up – it’s just like a crème caramel but Mexican – with a kick of chilli.’ 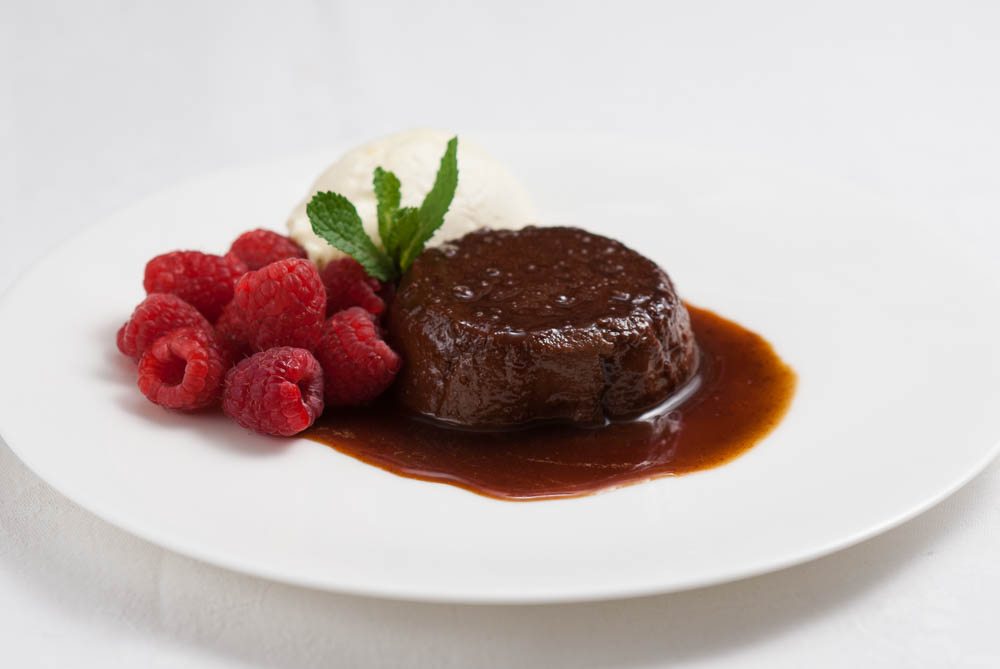 The choice of Mexican sweets or desserts remind me of the choice of puddings that used to be on offer in your local Chinese takeaway: lychees or ice cream! Traditionally, it seems that desserts do not register in either cuisine.

Lourdes Nichols says in her book Mexican Cookery, ‘Desserts do not occupy a very prominent place in the Mexican meal, partly because fresh fruit is abundant and partly because so much attention is given to the main course.’ My Mexican cookbooks have limited lists of puddings – invariably fruit-based concoctions and often made with coconut.

Hot desserts are not widely eaten with the notable exception of a few classics: churros (doughnuts and hot chocolate sauce – a direct import form Spanish cuisine), the popular crepas con cajeta (pancakes and caramel – often made with goat’s milk) and buñuelos (hot tortilla chips and spiced sugar). Creamy desserts also are rarely eaten – however, cold custard desserts known as flans are very popular. Milk, eggs and sugar were introduced by the Spaniards, probably along with a recipe for the flan.

My Mexican chocolate flan is adapted from the more authentic versions which use evaporated milk AND condensed milk. I know it might be more difficult to get fresh milk in Mexico, but the thought of all that tinned processed milk and sugar does not appeal. So my version is based on the Mexican flavours of chilli, vanilla and cinnamon and made in the style of a crème caramel. Don’t be coy with the ancho chilli – it appears a rather unlikely flavouring. But try it, you’ll be amazed how well the flavours work together. It’s got the Mrs WDC seal of approval. So I must be doing something right…

How to make the Mexican Chocolate Flan: