An Insight into Recipe Copyright Law: Who Owns Piedmont Peppers? 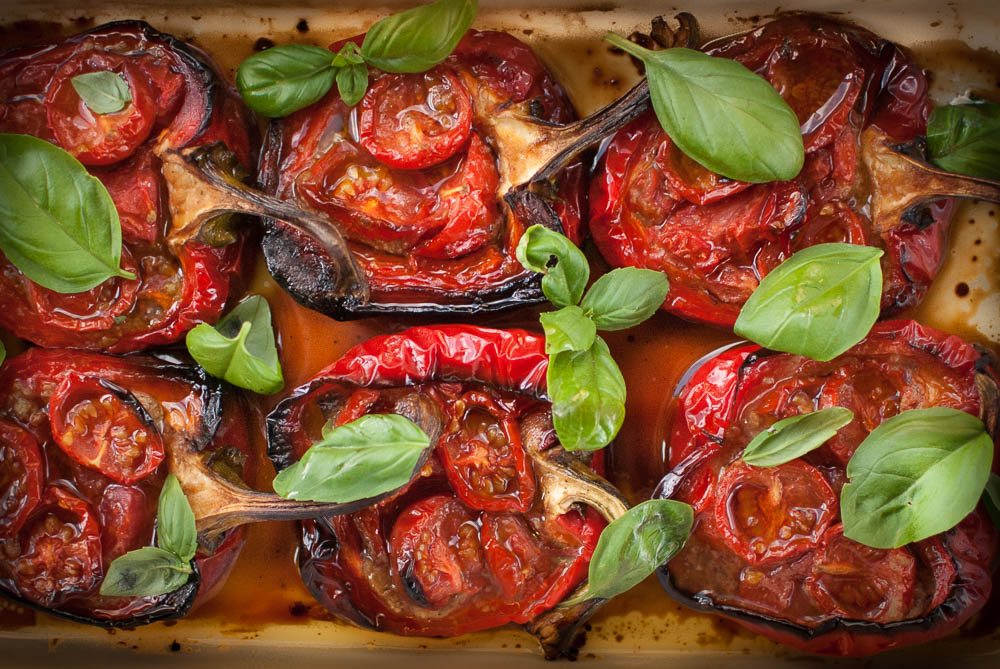 If you search the internet for recipe copyright, you will eventually find commentators who will attempt to unravel the legal issues on recipe ownership. But you will find many more commentators who cut to the chase, stating the blogger’s unwritten protocol on the matter: online publishers of recipes should credit the source of every recipe. The rights and wrongs appear to be partly obscured by the timeless principles of accessibility on which the internet was founded i.e. balancing free access to content with openness and transparency. Ambiguity might be expected and understandable in the virtual world, but what about the offline world? It would appear here too, there is lack of clarity. In the food media and in published cookbooks, I see neither endless credits given to other authors, nor do I see endless original recipes.

At the heart of the matter is the protection of intellectual or creative copyright, in the same way that songs and tunes are protected. But whilst the courts have witnessed many battles from aggrieved composers or musicians, there appears to have been only one case for copyright infringement of a recipe. The case was not held. The judge deemed the recipe to be a list and process which cannot be copyrighted. It seems a tune can be unique whereas a recipe cannot. But if we consider the hundreds of famous chef’s ‘signature’ dishes, then by definition there is a case being made for originality. So where do we draw the line?

The legal precedent above did provide for copyright protection in the style of writing the recipe. Indeed, the web’s protocol ambassadors will encourage bloggers to use others’ recipes, but insist we should always adapt them into our own words. This is an odd compromise as it’s neither one thing nor the other – a mashup of original recipe and spurious variables. This might have always been the case as recipes were adapted as they were handed down through families or from cook to cook. But I believe the blogosphere exaggerates this effect.  Apart from the blogs whose raison d’etre is to copy the entire oeuvre of a particular cook, no blogger looking to become a respected authority on cooking wants to credit other cooks. Does this mean we are heading for recipe meltdown – where all culinary knowledge erodes into a sticky mass of dodgy recipes? Will it end in gastronomic Armageddon or is it simply a process enlightened culinary evolution? It surprises me that the subject is not debated more widely.

As a blogger, concrete guidelines would be useful. I am continually presented with conflict on these matters. For instance, I know that Giorgio Locatelli admits that there is only one original recipe in his Made in Italy cook book. Yet, apart from a couple of instances the remaining recipes are uncredited. Does this mean that all his other recipes are based on standard recipes? Take a ragu for a lasagne – this must be categorised as a standard recipe (which every Italian household knows how to make). There is no written original recipe, no unique methods, no inspired and distinctive ingredients and certainly no copyright. So if I follow Giorgio’s recipe for ragu and put it in my blog do I credit Giorgio as my source?

Piedmont peppers are another case in point. Elizabeth David came across them on her travels while writing Italian Food. Delia Smith picks up the trail and says that the Italian chef Franco Taruschio, at the Walnut Tree Inn in Wales, put the dish on his menu. Simon Hopkinson, ate them at the Walnut Tree and put the dish on his menu at the Bibendum in London, which is where Delia had them. She reproduces the recipe for everybody to enjoy. Simon relays the same story in his book, Roast chicken and other stories. But I have seen the same recipe by Nigel Slater, Skye Gyngell and countless others – none mention Simon, Franco or Elizabeth. It would seem that Slater, Gyngell et al deem the recipe to be common knowledge and therefore common property…

Delia’s and Simon’s stories affectionately recall happy experiences whilst eating something new and delicious for the first time. The trail of personalities leading back into the past adds extra texture and interest to their stories. But none of their writing shed light on the origins of baked peppers.

And so who owns Piedmont peppers? Who knows? For the moment, perhaps we can settle on the Piedmontese… and if we call them Piedmont peppers then the recipe has been duly credited. And here for the record is my adapted version…