Part One: What is Thanksgiving? 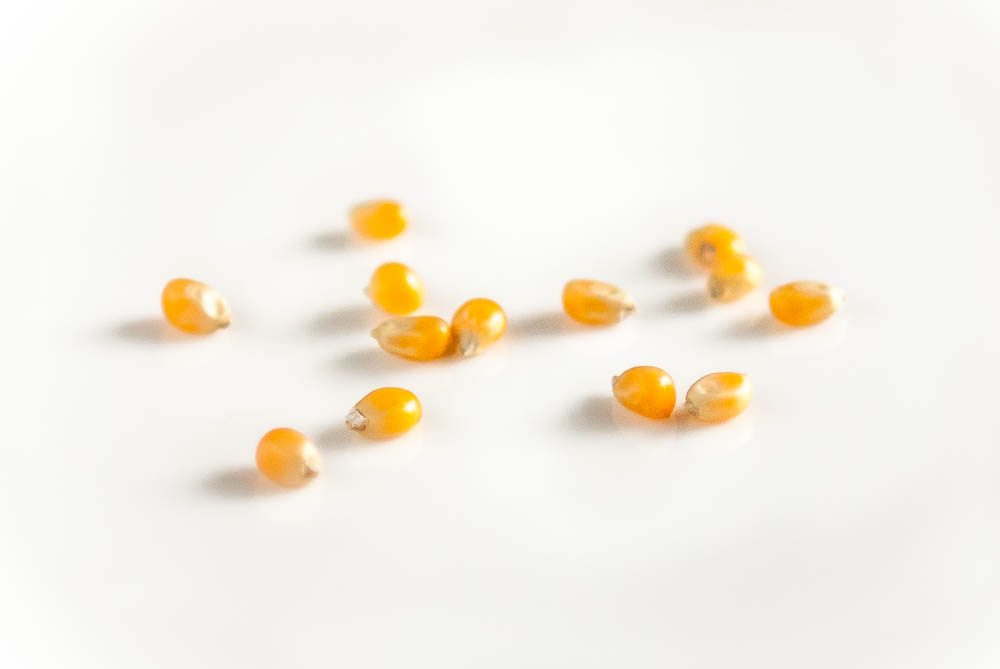 What does Thanksgiving mean to an American living in the UK?

People are always fascinated about the idea of thanksgiving – so I’ve written some notes on the subject to explain what it means to Americans and our friends and family.

It’s a four-day holiday in America.

It’s as American as George Washington’s birthday, the 5th Amendment and mom’s apple pie. A time of patriotic celebration. There are special Thanksgiving football games, community events and city parades – including the famous Macy’s parade in New York City.

Thanksgiving is spiritual; it’s about the faith and fortitude of the first settlers – about generosity and goodwill.

But mostly Thanksgiving is about the family.

A typical family thanksgiving is portrayed in Norman Rockwell’s famous illustration, Freedom from Want, painted in 1942. It depicts a homely scene in which a roasted turkey is presented to a large family sitting around table, each person waiting with virtuous and eager anticipation. Although Rockwell was making a statement about providing food (and its patriotic wartime messages of security and freedom), the painting now represents the broader family values of togetherness, sharing and continuity.

Rockwell’s painting may be an idealised vision; but sitting down to a turkey dinner is still an important part of the Thanksgiving tradition.

My mother was born in England and emigrated to New England when she was a child. She made the same journey the Pilgrims made over 300 years earlier; perhaps this is why she revelled in the tradition of Thanksgiving. She would welcome all-comers into the house with warmth and open arms. She was always generous and delighted to share Thanksgiving with family and friends.

Mom would dress the house in autumnal displays of orange candles, gourds, and pumpkins. Our tables and sideboards were festooned with pine cones and leaves in shades of red, brown and yellow. There were festive cut-outs, turkey maquettes and themed centrepieces.

Before grace at Thanksgiving dinner, our mother would re-tell the story of Thanksgiving. Her recollections were so authoritative, so heart-felt you would drift into a mild euphoric state filled with American pride, the love of family and the gratitude for the food on the table. Here is her version of the story…

In 1620 over 100 Pilgrim Fathers made an epic, yet perilous nine-week journey in the Mayflower and stepped ashore on Plymouth Rock in present day Massachusetts. With the help of local Indians the Pilgrims they learned to hunt and grow crops. Their first winter was bitterly cold and arduous. Nearly half the settlers died. Life was tough and establishing crops was difficult.

Nevertheless, one year after arriving on the Mayflower, they had the good fortune to reap a modest harvest from their hard work. Together with the Indians they celebrated a ‘thanksgiving’, a festive and religious expression of prayers and thanksgiving for God’s providence and bounty. This became the first Thanksgiving that is celebrated today.

Although the Pilgrims were resilient and resourceful, their survival was critically dependent on Indian co-operation; in particular, the Indian’s willingness to share local and agricultural knowledge – including demonstrating how to place fish in the soil to help fertilise corn seed (which I have translated into my own ‘corn and fish’ Thanksgiving starters, e.g. popcorn and caviar).

The second year’s harvest failed – blighted by drought. More settlers arrived without provisions and together the Pilgrims faced great hardship and starvation, each surviving on a daily ration of only 13 grains of corn. Gradually, the settlers recovered and there was enough food for everybody. Thereafter, at subsequent Thanksgiving dinners the Pilgrims would place 13 grains of corn beside each plate as a reminder of those earlier difficult times (a tradition we continue in our family today).

This version of the Thanksgiving story – enacted in Elementary School pageants across the land – is full of inaccuracies and sketchy generalisations. There continue to be re-evaluations and developments of the facts: the Pilgrims were not the first settlers in this new land; they did not trod on Plymouth Rock; the settlers were separatists from the Church of England, not Pilgrims or Puritans; they were ill-prepared for their journey in the Mayflower and ineptly qualified for the rigours required to survive in the New World; the first Thanksgiving was not a feast, but a shared Indian summit to negotiate a peace pact; the dinner table was draped in venison and ducks, not turkey – and so on…

The most difficult fact is the presumed benevolence and friendship between Pilgrim and Indian. It did not take long for the newly-arrived settlers to expand their colonies into native territories, provoking and forcing the Indians to defend their land. Indeed, for many Native Americans the holiday represents 400 years of betrayal and suffering…

Coming Home for the Holidays

So Thanksgiving can mean different things to different people. My sister, who is visiting America, asked what thanksgiving meant to our American family and friends. Our young nephews are clearly being taught the same story as our mother. For them Thanksgiving means ‘Pilgrims’, ‘hunger’, ‘Indians’ – but also ‘family’ and being thankful for the sun, plants, turkey, mashed potatoes – and soccer! For an older relative – a more recent immigrant from the Far East – Thanksgiving is less important but still retains some meanings of ‘Pilgrims, giving thanks, being at home and sharing food’. My sister’s partner’s son gives a well-rounded and popular appreciation of the holiday: ‘Taking time with the family, thankful for what we have, drink beer, watch football’.

Our family and friends all touch on the timeless values of sharing and continuity inherent in the Thanksgiving story. Values that still inspire Americans everywhere to come together and celebrate.