The Art of Perfection 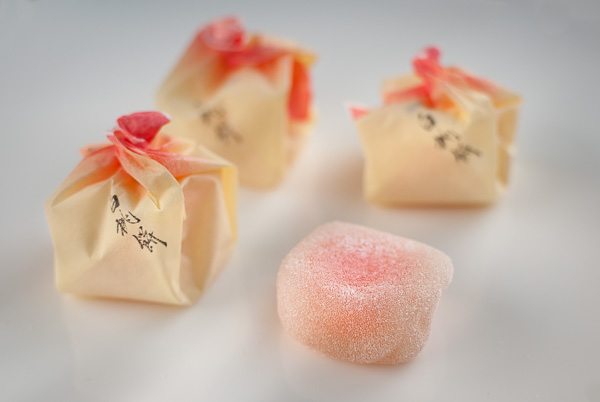 I worked with a Japanese car manufacturer on a film in the ‘90s. It was around the same time western business schools were devouring Japanese management concepts and theories – the same theories thought to be behind the ‘economic miracle’ that had transformed Japan into the world’s third largest economy. Many of these ideas were about quality control and became interpreted into corporate myths , such as the one about a Japanese company returning orders from western suppliers that were as high as 99% accurate, saying they didn’t understand orders that were less than 100% accurate. Myth or not, I saw this same level of precision acted out in the making of our film. Our client’s representatives, a team of young managers, fastidiously supervised the entire production process; double and triple checking our work to ensure their film would be perfect.

These days, I enjoy exploring and cooking Japanese food and I am often reminded of my Japanese client and their approach to business. Take something as mundane as panko breadcrumbs. Look closely and you can see the same attention to detail that a Japanese car company puts into it product. Each crumb is identical in form, structure, colour, size and texture. It’s perfection. There is more at play here than just spitting out bread from some industrial machine; the people who make these crumbs are not only very skillful – they care deeply about the quality of their product.

Japanese cultural behaviour is steeped in ancient Japanese traditions. One of these traditions – a favourite of the business schools – is the concept of ‘kaizen’. Kaizen is difficult to translate but has come to mean seeking continual improvement; it’s about eliminating defects and trying to find better ways in all that we do… Kaizen often implies a pursuit for perfection, something that can be seen in so many things Japanese: in sushi, origami and bonsai, or ‘ikabana’, the art of flower arranging, we see it in the meticulous skills used to create beautiful ‘wagashi’ Japanese confectionery served with tea (see photo above). It’s in the tea ceremony itself and the dedication of the ‘maiko’ training to be geisha. We see kaizen in Japanese martial arts and the spirit of the samurai, we even see it in Japanese kitchen knives, made with the same skills used to hone samurai swords. I recently bought a Japanese gyutoh knife. It’s a beautiful object with unimaginable sharpness. The quality is not only reflected in its craftsmanship but also the satisfying feeling of being able to do things in the kitchen better.

They say it takes 10 years to master the knife skills essential to sushi. This is a long time to eliminate defects – but when you see the skills in action, you’ll understand why: I was once privileged to have a sushi chef prepare my order of shashimi from a whole side of tuna. Using his ‘yanagi’ knife, he methodically worked his way through skin, fat and flesh. With the precision of a surgeon he divided and sectioned the meat as he worked, eventually producing an immaculate fillet from deep within the fish. This was then trimmed and cut into identical slices, before being formed into a row of perfect shashimi on a plate. The chef nodded politely and modestly as he presented the sushi, as if to say this is what we call ‘kaizen’…

I may not have 10 years to learn the art of sushi and my car films may not have the accuracy of an automobile, but there is much to be admired in the Japanese approach to life. Aim to be better in all that you do – and who knows, you might achieve perfection.